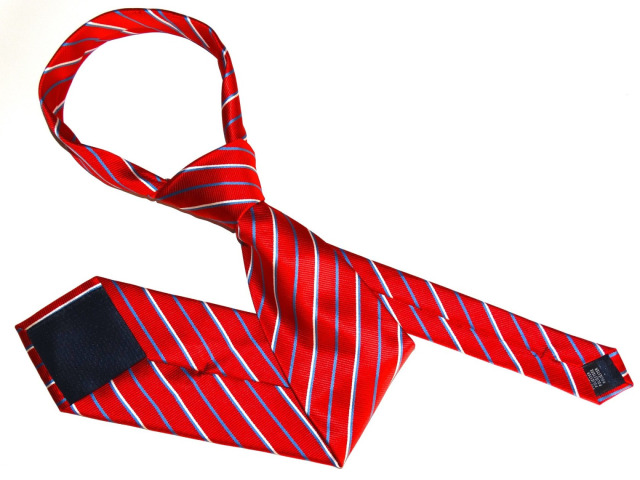 Melvin Plink sat with his face frozen in an attentive, respectful posture while the company’s CEO droned on and on, blah blah blah, talking about having to save and reuse paper clips and do away with free coffee or the entire corporation would collapse on itself.

Inside his mind, there was a Salvador Dali painting of an arid, brown and red landscape, and numerous wooden sticks were used to prop up Melvin’s false expression from the inside, and every single piece of wood was trembling with the pressure of maintaining its burden.

Melvin had seen the payroll files. He knew the bloated, over-inflated figure that described this man’s paycheck, nearly as much per month as Melvin himself made in an entire year.

Paperclips, the man was saying … save the paperclips.

To Melvin’s horror, one of the Dali prop sticks holding his facial expression snapped under the pressure. Snapped like a twig, and each of the others thrummed with the vibration of imminent doom. Another broke, and then another.

Some stray signal was sent from a corner of his brain, pulsing down his spinal column and causing his legs to straighten. It was as much a surprise to him as it was to anyone else that he suddenly stood, rudely interrupting the CEO. His hands, working of their own accord, pulled his ugly red and blue striped tie from around his neck.

As the CEO stood looking at him with a quizzical expression, Melvin snapped his tie like he would a towel, smacking the CEO right in the face and knocking off his glasses.

Like in a dream, seen from outside himself, he watched as he recharged his tie for another strike, but horrified co-workers grabbed his arms, man-handling him out of the room, delivered to the uniformed security men as they came trotting up. He heard yelling from the board room, and people shouting at him, but the words had lost meaning … it all sounded like animal noise … and his only desire was to get outside, into fresh air and sunshine.

The uniformed men didn’t speak during the long ride down the elevator. Another joined them in the lobby, holding a cardboard box full of familiar items. Pens, a clock, a small stereo … a box of paper clips. Melvin moved willingly with them out the revolving door and didn’t even mind when they shoved him to the ground. The blue of the sky was so beautiful.

The sunshine, so warm.