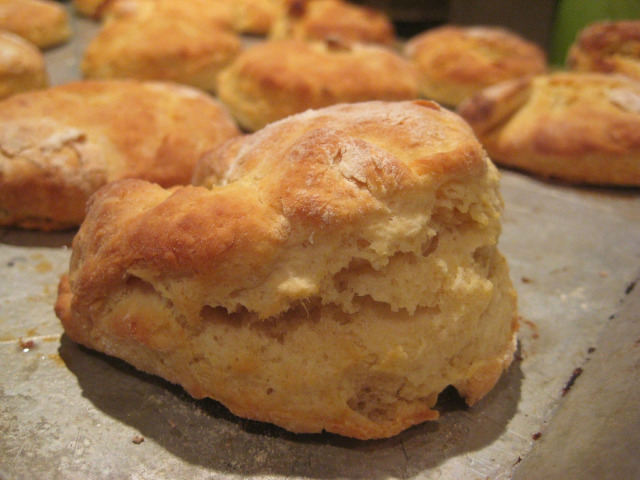 The buns were cold.

It was a fact, and not one person tried to deny it. The buns, which had been warm before, were now at a temperature close to that of absolute zero.

“Try the buns,” Robert said. The man made an elaborate gesture toward the frosty plate on the table between them.

Leonard leaned forward. “Don’t mind if I do,” he said, and snatched one up. He didn’t realize it was cold until after his tongue was frozen and he couldn’t pull it out of his mouth. Struggling in surprise and shock, Leonard writhed in his chair and knocked over drinks and dishes. Within moments the terrible frost reached his brain, and Leonard twitched a few last times and fell over, his body making a muffled thump on the thick shag carpet.

Robert laughed at his stupid and luckless ex-friend. He had known the buns were cold, and had wisely avoided them. However, when he slipped a delicious spoonful of buttered zucchini into his mouth, his head caught fire and then exploded from the intense heat.

The zucchini was hot.